Welcome to the BrandCoat platform; your suggestions are always welcome. hello@brandcoat.net
submit work ©
your favourites ❤
Follow us 👍
BrandCoat 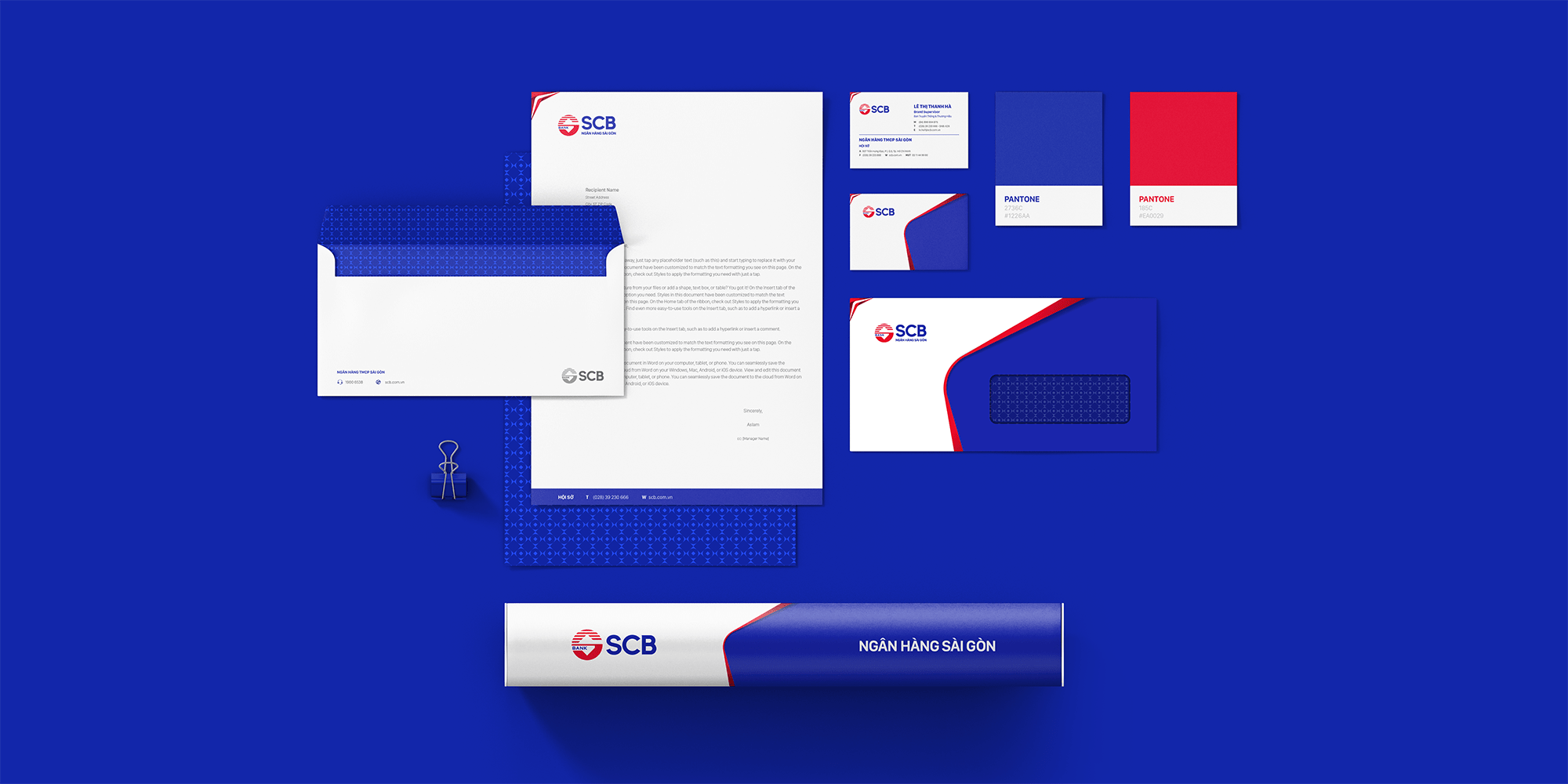 Do not stretch the text! 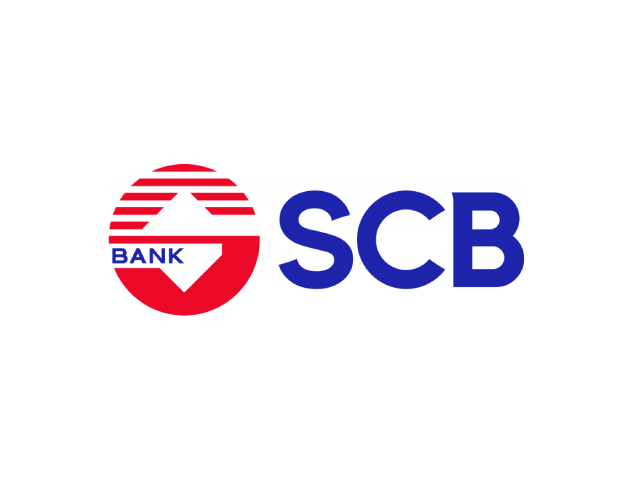 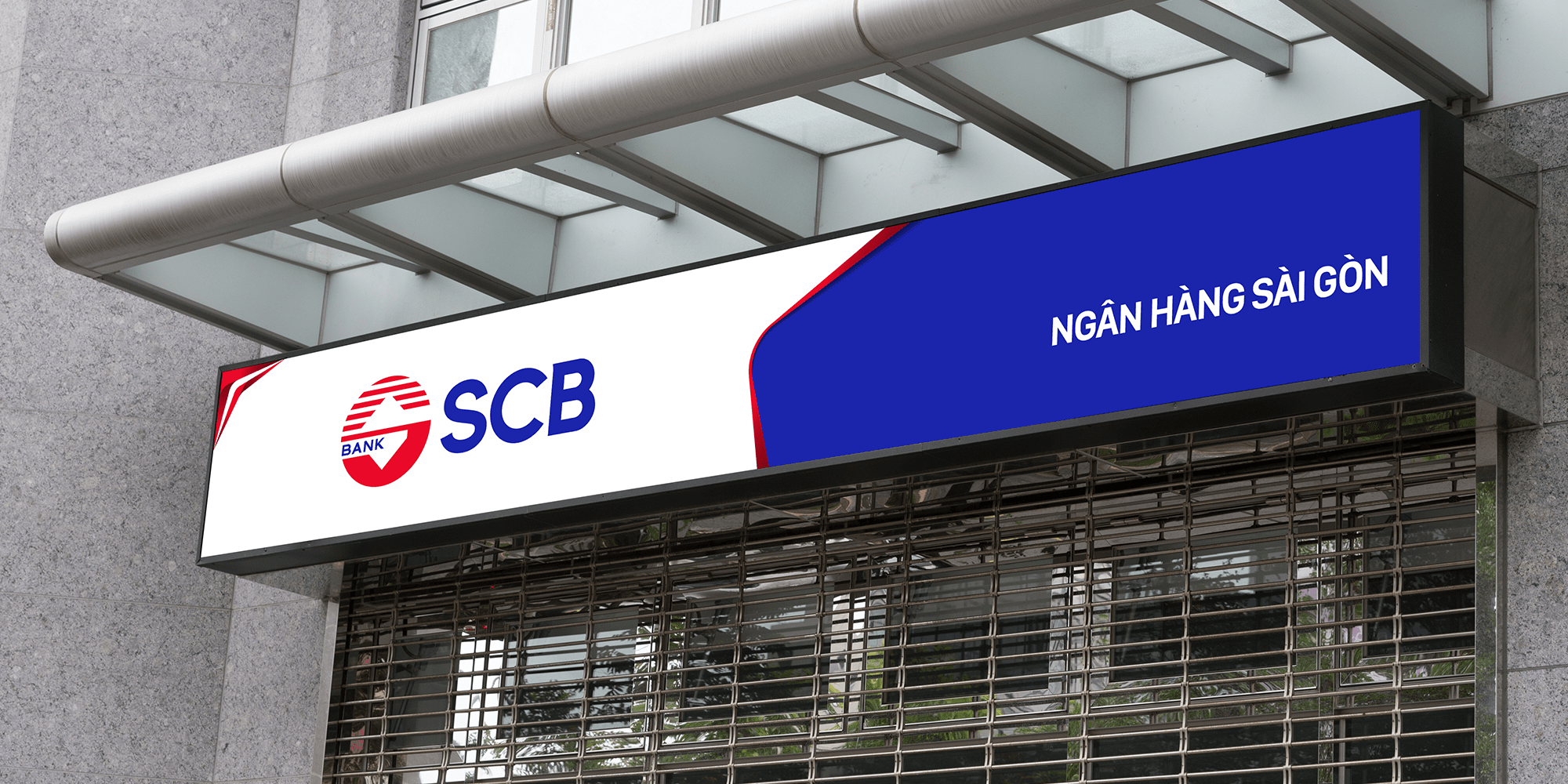 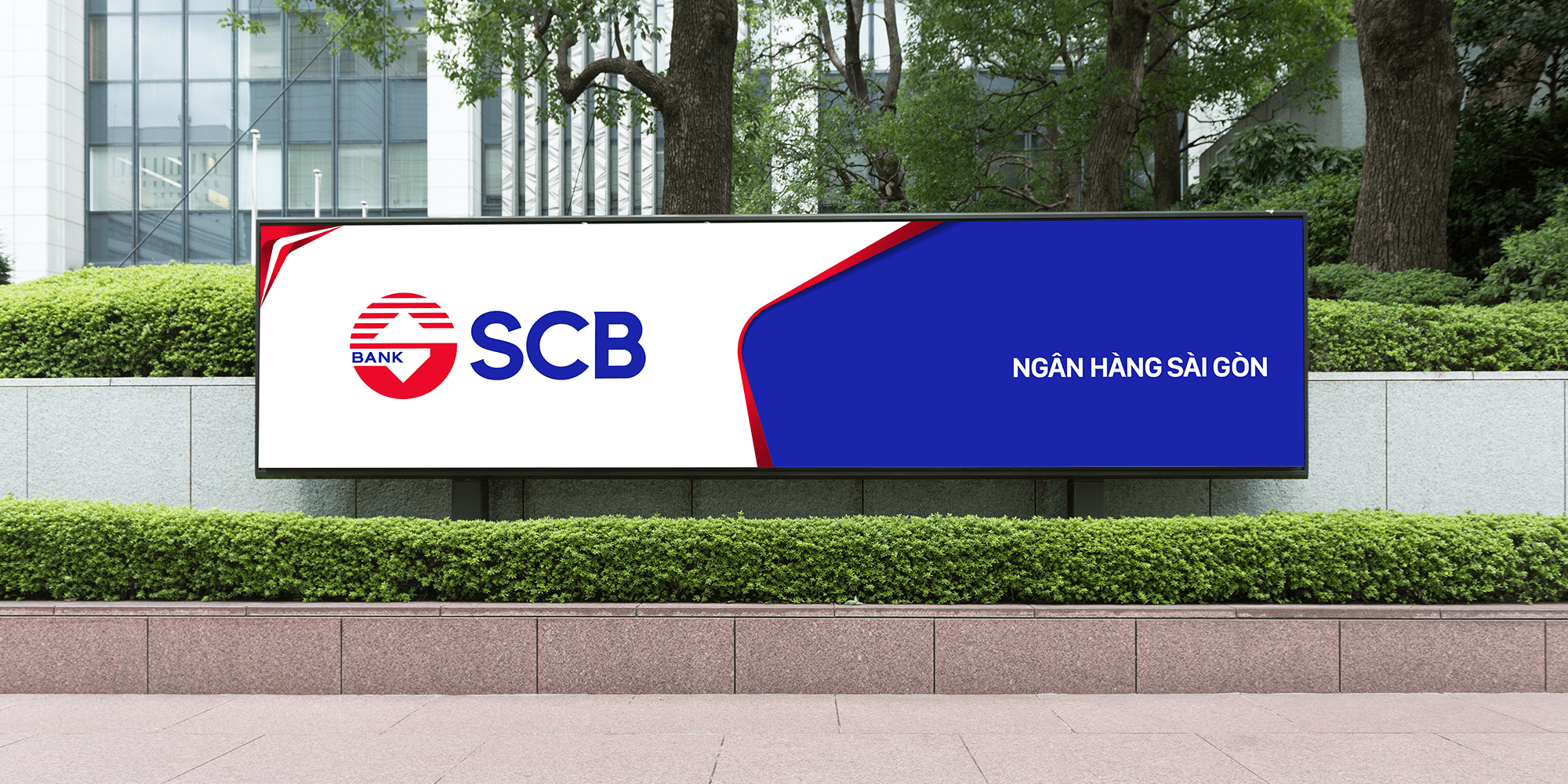 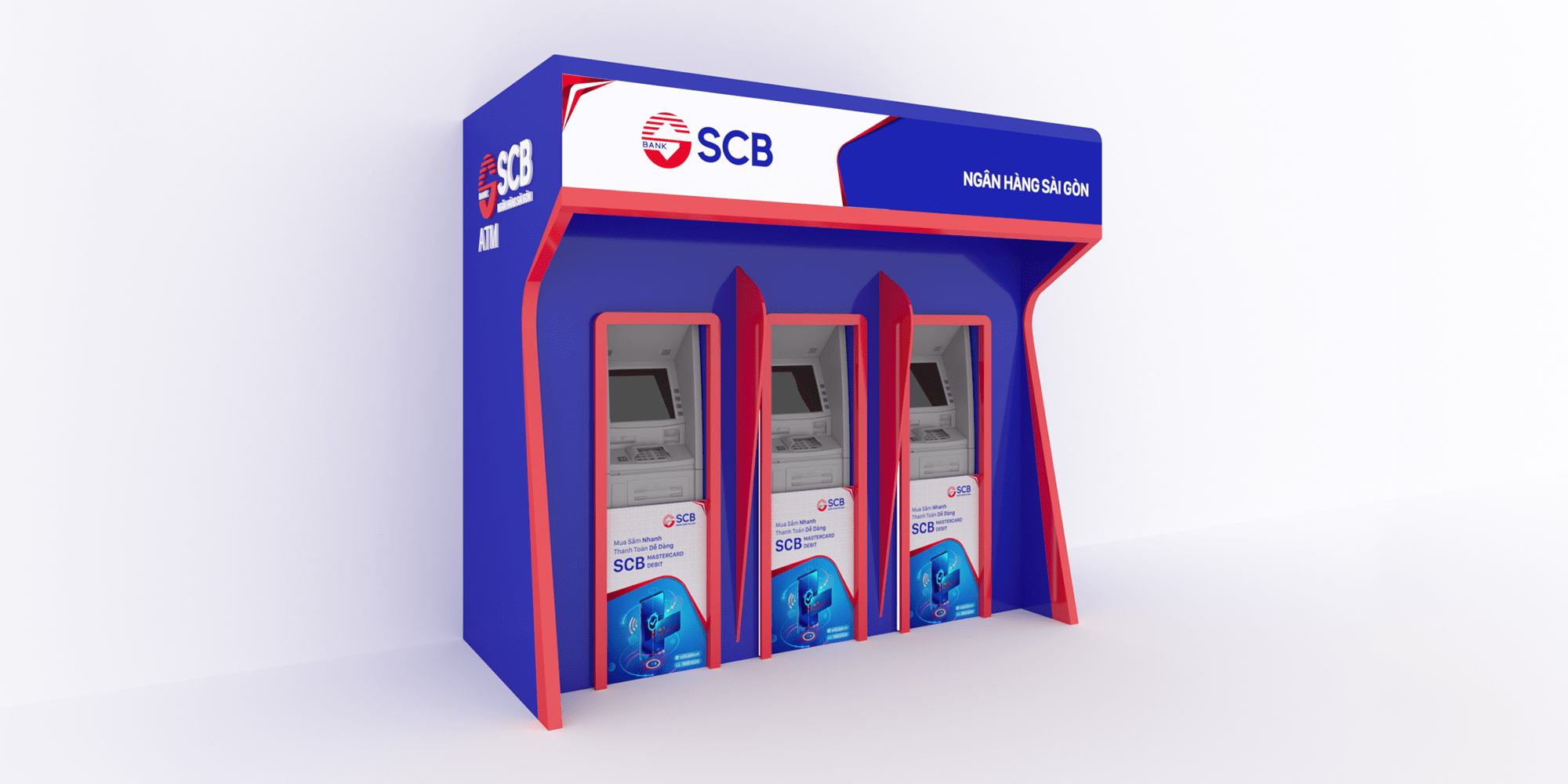 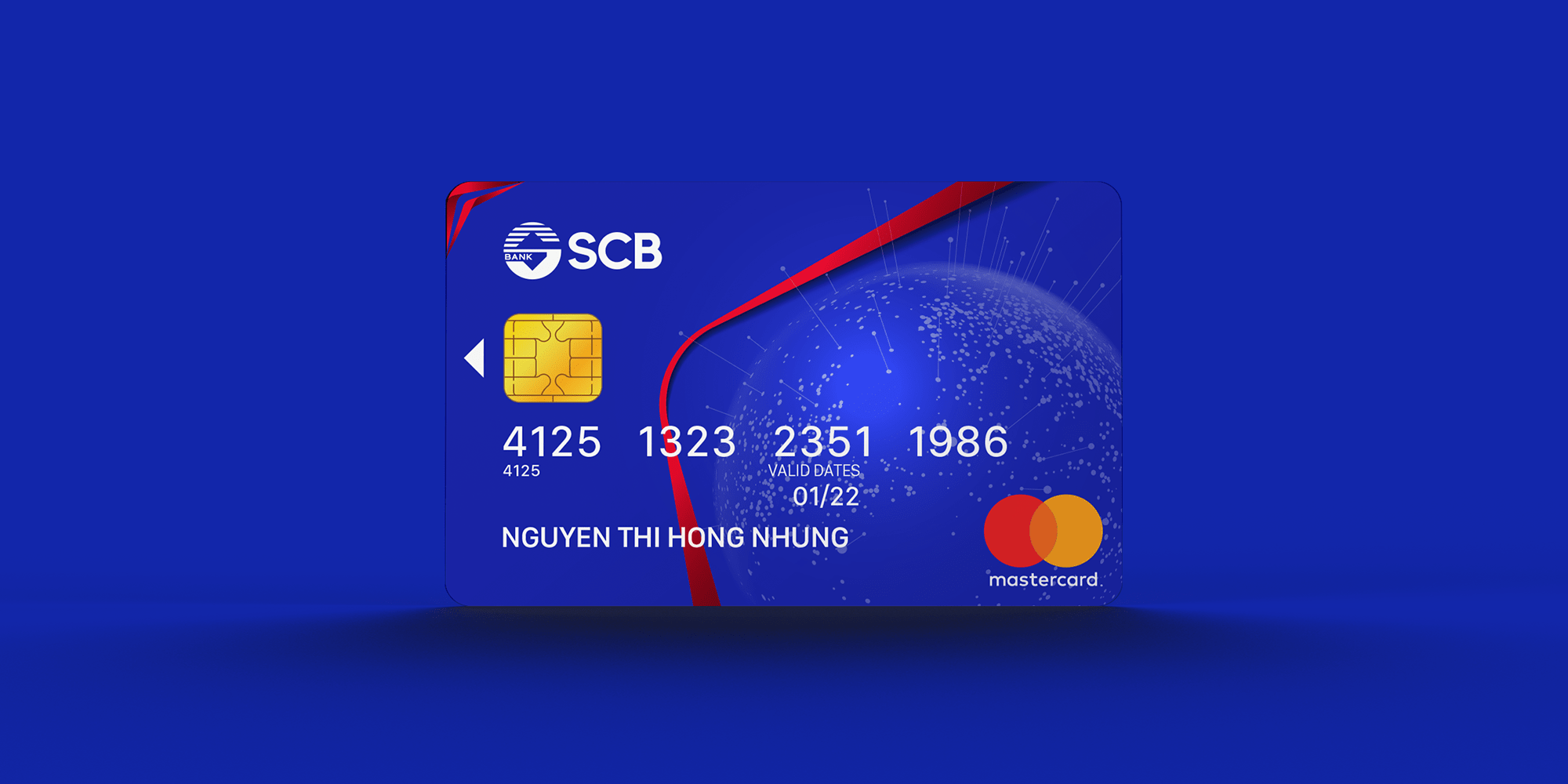 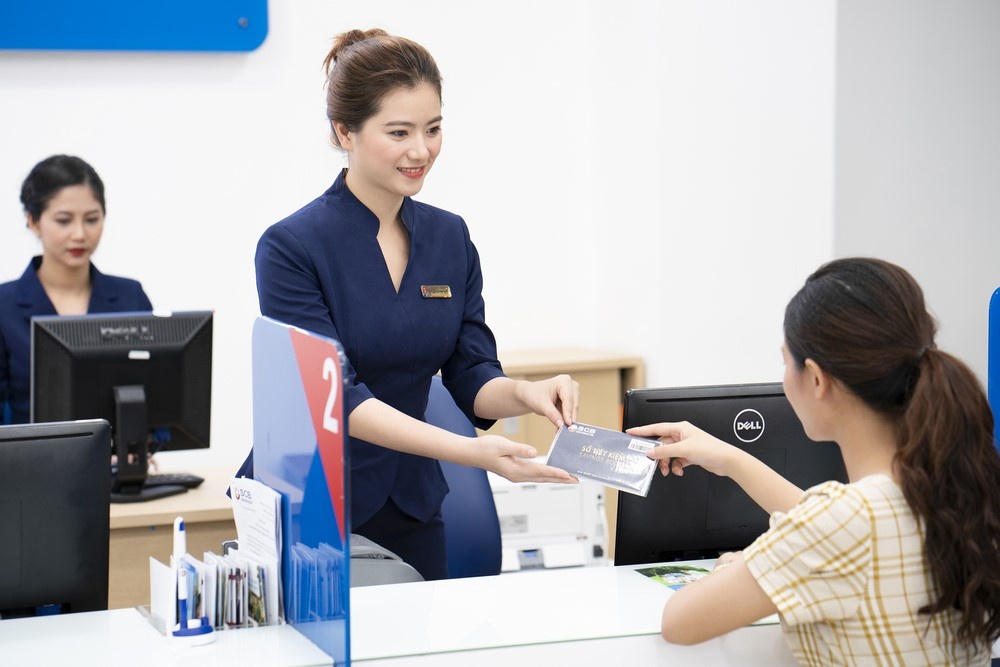 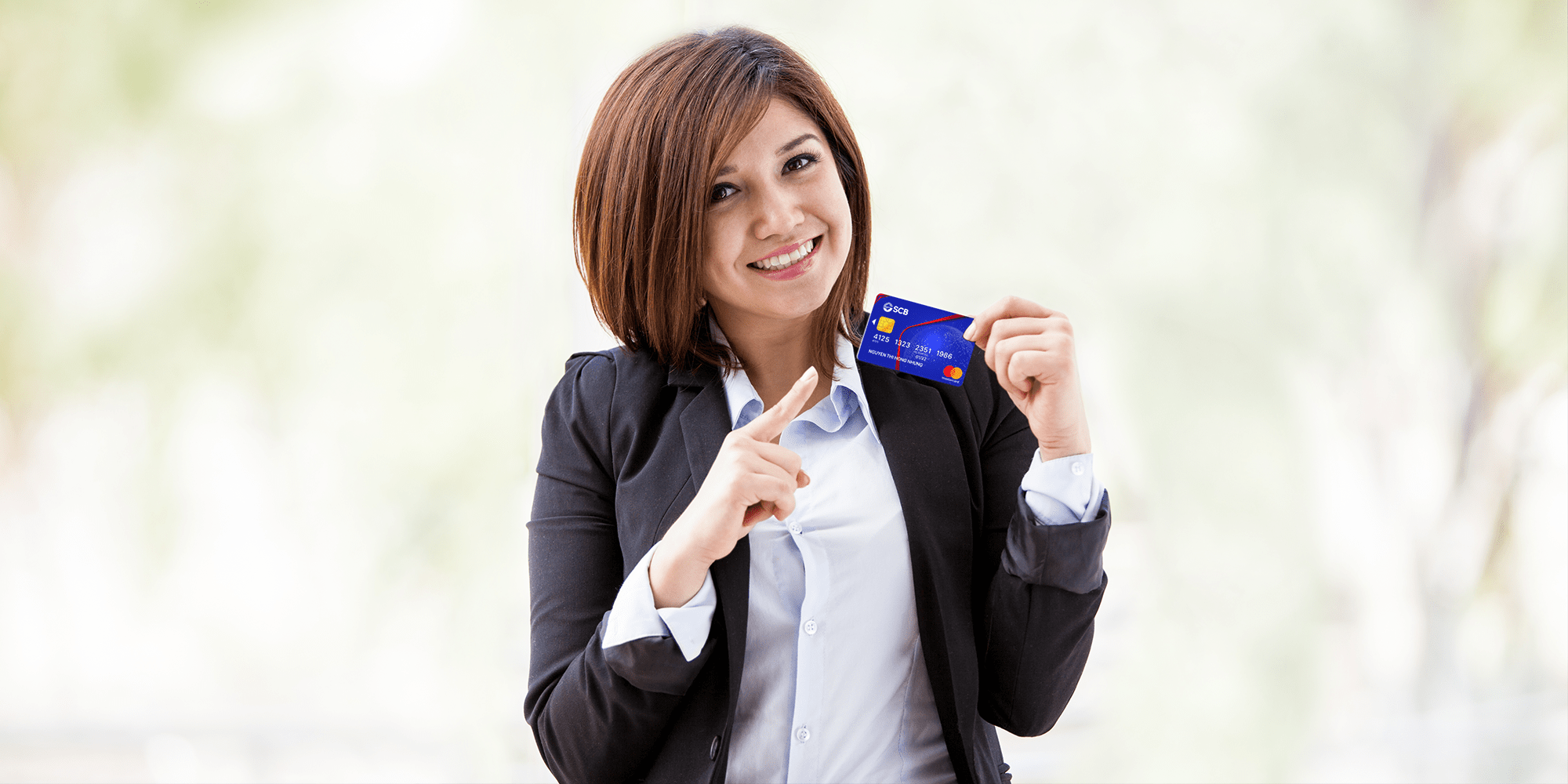 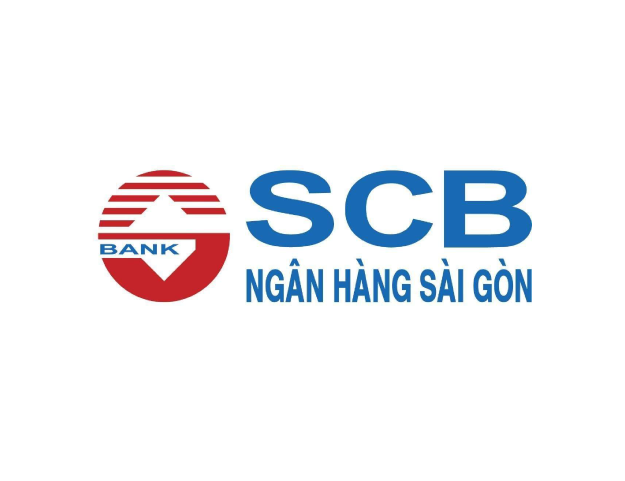 Saigon Bank - SCB Bank is the result of a merger between three banking institutions in the wake of a major economic recession in Vietnam in the early 2010s and 2012. These institutions were Ficombank, TinNghia Bank, and Saigon Joint-Stock Commercial Bank. The SCB Bank case was the initial driver for a wave of mergers and acquisitions (M&A) in the banking industry after the state bank pushed for the strategy of total restructuring of banks with substantial and weak bad debts. The ultimate goal is to merge all branches of SCB Bank into a single organization. With over 239 locations, the bank can compete with the largest national banks in terms of its local and commercial presence. The impact of SCB has been rather modest. FreshBrand's team had to overcome the difficulty of settling on a single brand identity for them.

Become a contributor
Have an extra tip, more information, or new updates about
SCB - Saigon Bank
identity?
Contact us

GREAT
back to voting

Thank You for Voting!

Thank You for Voting!

Thank you for voting!

Become a contributor
Have an extra tip, more information, or new updates about
SCB - Saigon Bank
identity?
Contact us

After 30 years, a flower finally bloomed there
Financial Services
|
Apr 2022

After 30 years, a flower finally bloomed there
Financial Services
|
Apr 2022

Adapted for the next technological era
Financial Services
|
Jan 2019

One and only postel bank
Financial Services
|
Dec 2017

Feeding the momentum towards better design

All images and artworks are copyrighted by their respective authors.
Copyright © BrandCoat curating logo and visual identity design case studies since 2020.